COLLEGE STATION, Texas (AP) — Kellen Mond threw for 234 yards and accounted for five touchdowns and Texas A&M got a 49-30 win over mistake-prone Mississippi State on Saturday.

They didn’t waste any time getting going in the second half when Jalen Wydermyer scored a touchdown on a 52-yard catch and run on the fourth play of the third quarter to make it 35-10.

Garrett Schrader threw a 14-yard pass to Isaiah Zuber for a score to cut the lead to 35-17 on Mississippi State’s first drive of the second half.

But freshman Isaiah Spiller had a 4-yard TD run after that to stretch it to 42-17. 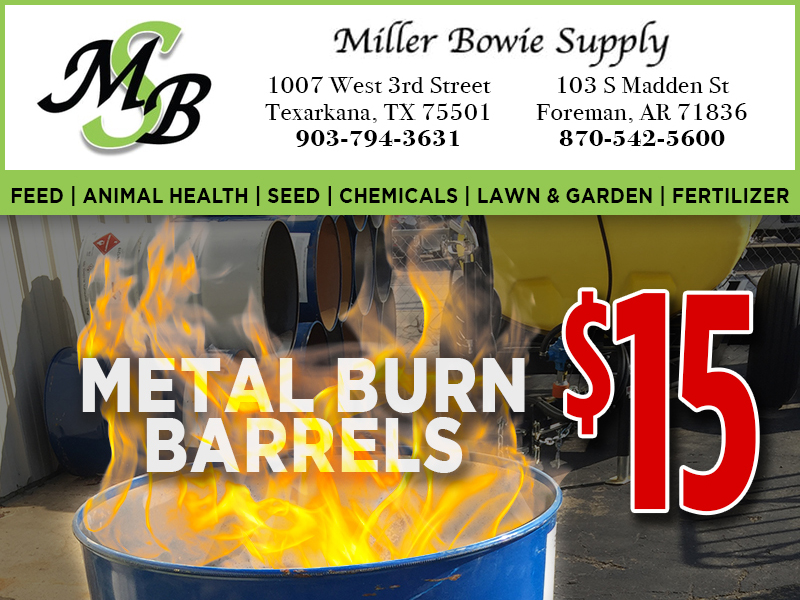 Kylin Hill had a 39-yard run on Mississippi State’s next drive and capped it with a 4-yard touchdown run to get the Bulldogs within 42-24 early in the fourth.

Texas A&M had to punt on its next possession, but Stephen Guidry fumbled after a 25-yard reception on the first play of the next drive and the Aggies recovered. A 2-yard touchdown run by Cordarrian Richardson came after that to make it 49-24 with five minutes to seal the victory.

Shrader was 13 of 30 for 194 yards with three touchdowns and one interception as the Bulldogs lost their fourth in a row. Hill ran for 150 yards and a score.

There were about seven minutes left in the first quarter when Mond scored his first touchdown on a 1-yard run that made it 7-0.

Mississippi State was driving on its next possession when Shrader, who was under heavy pressure, threw a pass which was intercepted by Devin Morris. The Aggies cashed in on the error when Mond faked a handoff to Spiller and scrambled 12 yards for the touchdown to push the lead to 14-0 near the end of the first.

Hill had a 36-yard run on the first play of the second quarter. Two plays later Shrader connected with Guidry on a 32-yard touchdown pass to cut the lead to 14-7.

Mond took a hit so hard at the end of a 25-yard run that it knocked off his right shoe. The run got A&M down to the 4, but Colton Prater was called for unsportsmanlike conduct for a late hit that pushed the Aggies back.

They were still able to get in the end zone on the next play when Mond hit Jhamon Ausbon on a 19-yard touchdown pass to push the lead to 21-7 with about 10 minutes left in the second.

Nick Gibson fumbled later in later in the second and the ball was recovered by Texas A&M’s Debione Renfro.

Three plays Kendrick Rogers caught a 16-yard touchdown pass from Mond to make it 28-7. Rogers looked to be stopped around the 5-yard line, but he wriggled and rolled away from two defenders before shedding another would-be tackler right before the goal line for the score.

The Bulldogs added a 33-yard field goal just before halftime to cut the lead to 28-10.

Mississippi State: The Bulldogs need to clean up their mistakes and execute better if they hope to end their losing streak next week against Arkansas before a visit from top-ranked Alabama on Nov. 16 after an off week.

Texas A&M: The Aggies looked good against the struggling Bulldogs and have two more home games where they’ll try to improve before things heat up with trips to 10th-ranked Georgia and No. 2 LSU in consecutive weeks to end the season.

No. 11 Baylor needs 3 OTs against TCU to stay undefeated

By STEPHEN HAWKINS AP Sports Writer FORT WORTH, Texas (AP) — Denzel Mims made a leaping 4-yard touchdown catch in the third overtime for No. 11 Baylor, capping another comeback win for the No. 11 […]

COLLEGE STATION — The Incarnate Word Cardinals had a four-run fifth inning that bolstered their 6-5 win over the Texas A&M Aggies Wednesday at Olsen Field at Blue Bell Park. The Aggies fell behind 6-2 […]