MIAMI (AP) — Major events that draw tens of thousands of people such as the Super Bowl have become hubs for sex trafficking, which Miami officials said Wednesday that they are determined to snuff out for this season’s event.

Federal and local law enforcement officials launched an initiative aimed at raising awareness of the problem and attempting to enlist regular people to report suspected sex trafficking activity, which often involves children as young as 12.

The Super Bowl will be played Feb. 2 at the Hard Rock Stadium in Miami Gardens, but dozens of party-atmosphere events surround the contest itself — all of which present opportunities for sex trafficking and prostitution. 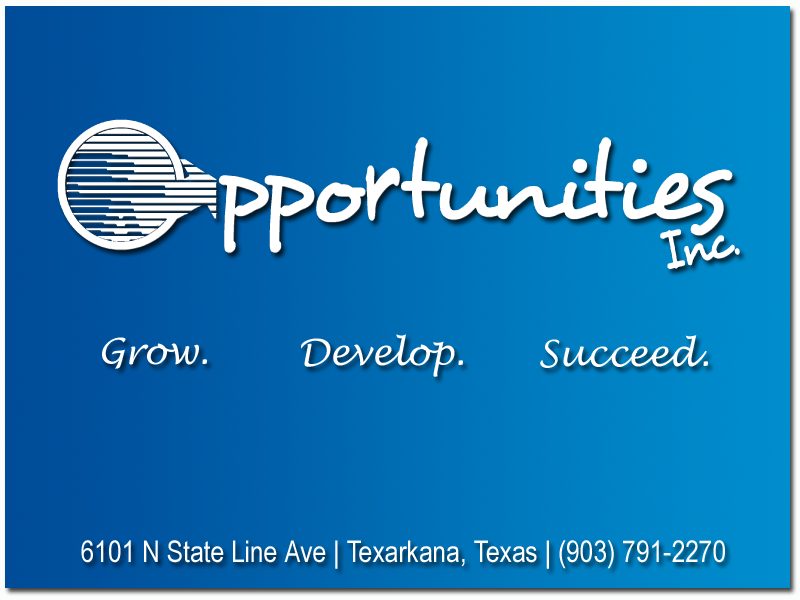 “We’re not going to tolerate the sexual exploitation of our children and our youth,” Katherine Fernandez Rundle, the Miami-Dade state attorney, said at a news conference.

“We are really ready to head this off,” she added.

The Miami effort will include ads including a “creepy guy” poster bearing the words: “Buy Sex. Be Exposed.” That and other ads will appear on buses, in social media, on billboards, at mass transit stations and many other places.

“Sex trafficking is a big deal,” Miami U.S. Attorney Ariana Fajardo Orshan said. “We have no problem going after the most difficult cases.”

Authorities say Miami-Dade County ranks first in sex trafficking in Florida, which in turn ranks third in the nation. About 40% of victims are children and most of the rest are young adults between 18 and 23 years old.

Federal statistics show that some victims are sold for sex up to 20 times a day. A trafficker can make between $150,000 and $200,000 a year for each person they sell for sex.

“The Super Bowl does one thing for us — it gives us a platform to make noise,” she said. “This is just the start of it.”