SAN ANTONIO — Sam Ehlinger passed for three touchdowns and ran for another, and Texas excised the frustrations of a disappointing regular season with a dominant 38-10 win over No. 12 Utah in the Alamo Bowl on Tuesday night.

After a 10-win season in 2018 set up a Top 10 ranking to start 2019, Texas underwhelmed in a season the Longhorns expected to contend for the Big 12 title. Instead, they ended the year with both the offensive and defensive coordinators getting replaced.

For one game at least, Texas (8-5) wiped all that away with a bruising and convincing win over a Utah team that only a month ago was on the verge of making the College Football Playoff. 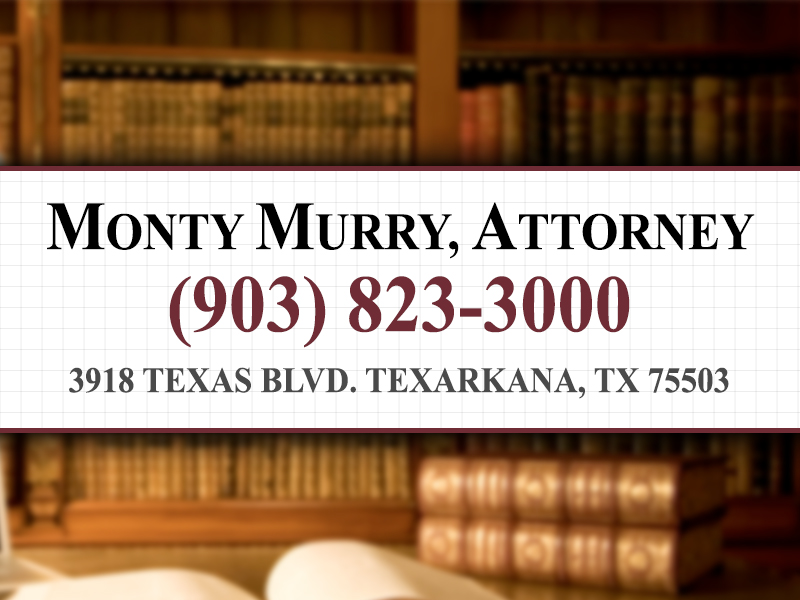 The Utes (11-3) didn’t get there after they were swamped in the Pac-12 title game by Oregon and perhaps struggled to shake off the heartbreak of what could have been.

Texas physically handled the Utes at the line of scrimmage. Longhorns linebacker Joseph Ossai had three sacks of quarterback Tyler Huntley and six total tackles for a loss.

Texas also pounded out 231 yards rushing against the nation’s No. 1 defense against the run, which had held 10 opponents under 70 yards. Texas’ biggest run came on a 31-yard burst by Ehlinger on third down on the drive that led to his 6-yard touchdown that made it 24-3 late in the third quarter. Keaontay Ingram later added a 49-yard TD burst on the sideline late in the fourth.

Ehlinger finished with 201 yards passing. His first touchdown went to Collin Johnson, who missed six games this season with a nagging hamstring injury. His last was to Devin Duvernay, who caught three passes for 92 yards.

Utah: The Utes delivered a dud after a season that was so good until December. Coach Kyle Whittingham had talked about what a boost getting a 12th win would be, particularly against a name program like Texas. Now the Utes head into 2020 needing to replace nine senior starters, six on a defense that was among the best in the nation much of the season.

Texas: For the second straight year, Texas used a bowl win to pummel a team that just missed the national playoff. What it means for 2020, there’s no way to tell. Texas will have new offensive (Mike Yurcich) and defensive (Chris Ash) coordinators in what will be a pivotal year for coach Tom Herman. The Longhorns expect to return 15 starters.

DENTON, Texas (AP) — TD Marshall returned an interception 76 yards for a third-quarter touchdown that lifted UAB to a 26-21 win on Saturday that cemented a second straight Conference USA West Division title for […]

Kent State will face Utah State in the Frisco Bowl on Dec. 20. The Aggies are in the postseason for the eighth time in nine years while the Golden Flashes are making just their third […]