LUBBOCK, Texas – No. 2 Texas Tech baseball stormed back from an 8-1 deficit to secure the series win over Rice with a 19-12 victory in front of a second-straight sold out crowd at Dan Law Field at Rip Griffin Park.

It marks the 11th straight win for the Red Raiders (15-1) and win No. 300 for head coach Tim Tadlock in his time at Tech. He becomes the third Tech coach to reach the milestone, joining Larry Hays and Kal Segrist.

The Owls (2-11) scored six of their first eight runs with two outs to help build an 8-1 advantage after their half of the fourth. The Red Raiders responded with one in the fourth before using a five-run fifth to trim the lead to one at 8-7.

One inning later, the Red Raiders took their first lead of the game as a two-run single from freshman Cal Conley put Tech in front, 10-8. Tech piled on from there with a five-run sixth and a four-run seventh that made it a 16-10 game heading into the eighth. 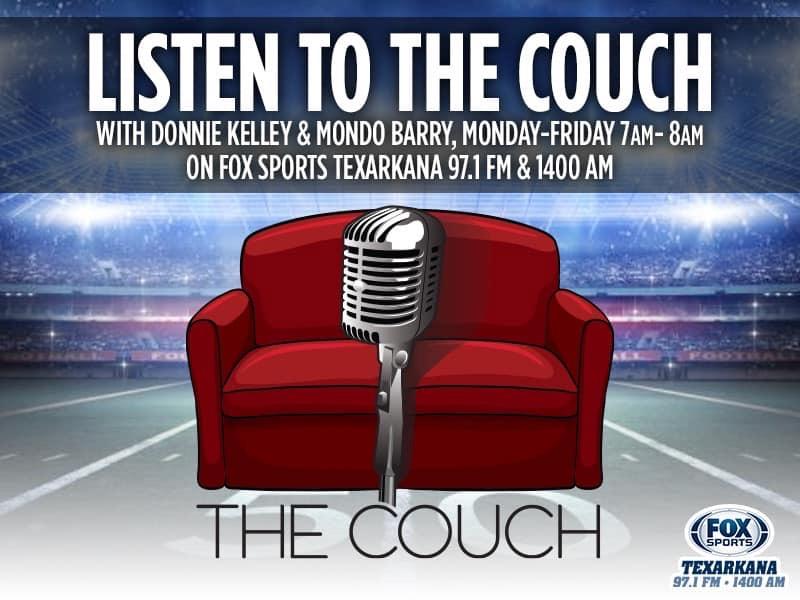 Conley finished 3-for-4 with a career-high five RBI in the contest. He came up a home run short of the cycle, recording his first career triple in the fourth that drove in a run and doubling in the eighth to cap off a three-run frame for Tech.

Freshman Nate Rombach added a three-RBI day as the Mansfield product went 2-for-4 with his first career triple as well. He connected on his in the fifth after a Cole Stilwell two-run double, driving in two of his own to cut the Owl lead to 8-6. He came in to score later in the frame on a sacrifice fly from Conley.

Four Red Raiders tallied three runs each, all from the heart of the order. Dylan Neuse set the table by getting on base five times and swiping two bags. He finished 2-for-3 with three walks and connected on his first dinger of the season, a solo shot to lead off the seventh that answered a pair of runs from Rice.

Senior Brian Klein, sophomore Cole Stilwell and freshman Jace Jung also scored three times in the contest. Klein extended his hitting streak to 10 games by going 2-for-4 with a walk, Stilwell had a two-run double in the fifth and walked twice, while Jung had an RBI double as well and drew three walks.

Overall, the Red Raiders matched their season high in doubles with five and walks with 12. Ten different Red Raiders recorded a hit, nine scored a run and nine notched an RBI.

The Tech bullpen picked up sophomore starter Bryce Bonnin with five different pitchers combining to toss 7.1 innings. Junior Ryan Sublette (2-0) led the group by eating up three innings with only one run allowed on two hits, earning his second win of the season. The staff combined for 14 strikeouts and four walks on the day, running its weekend strikeout total to 31 through two games.

The series finale with Rice has been shifted up to an 11 a.m. start on Sunday. FOX Sports Southwest Plus will carry the game starting at 11:30 a.m. on a tape delay.

OKLAHOMA CITY — No. 21 Central Methodist had aerie-field advantage as they dispatched the Texas A&M-Texarkana Eagles 7-1 Saturday afternoon. Stranded runners was the undoing of A&M-Texarkana. In the sixth and seventh innings, TAMUT managed just […]