TEXARKANA – The Texarkana Texas Police Department (TTPD) continues to investigate an officer involved shooting that took place in the 2700 block of Robison Road at around 3:00 a.m. Monday.

According to police, 20-year-old Timothy Noble was shot by a TTPD patrol officer following a foot pursuit. Police say that Noble was carrying a pistol with a drum fed magazine that was loaded with several rounds of ammunition. 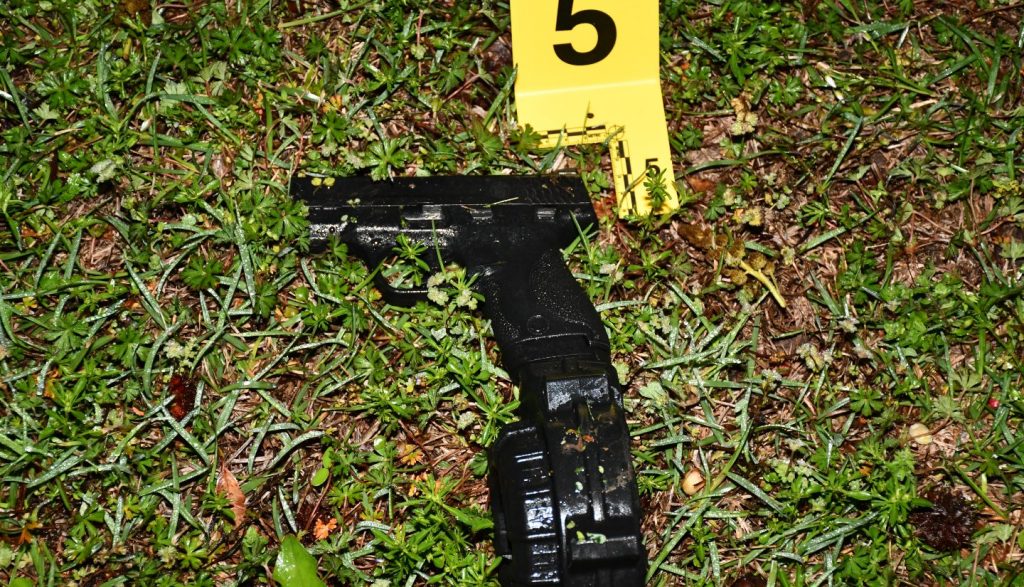 TTPD officers were dispatched to the area following 911 calls that stated a group of people were walking through the Woodbridge Apartment complex wearing masks and carrying guns. According to the 911 call via police, the group was said to be headed in the direction where two prior shots fired calls had been received in the past three hours.

On those calls, officers located more than 20 shell casings in the roadway near the three vehicles and two homes that had been shot several times, police say.

Texarkana Texas police say that an officer located the group walking near Barkwood and Sunset Roads. When they saw the officer, they began to flee on foot, police say, and the officer pursued one of them, later identified as Noble.

Officers pursued Noble for several blocks and noticed that he was carrying a handgun, police say.

TTPD officers almost lost sight of Noble before another officer saw him running south near the intersection of Robison Road and College Drive. As the officer confronted Noble, police say, the suspect tried to hide in the ditch behind a church in the 2700 block of Robison Road.

Noble produced the handgun, police say, and the TTPD officer fired his weapon and struck Noble. Other officers arrived at the scene and immediately began providing first aid to Noble before paramedics arrived on scene.

According to police, three other guns were recovered along the path that the other members of the group were last seen. A home owner on Barkwood Road later called 911, police say, and reported finding the guns in his yard. The three guns are believed to be part of the group and dropped by the other members, and the guns have been reported as stolen. 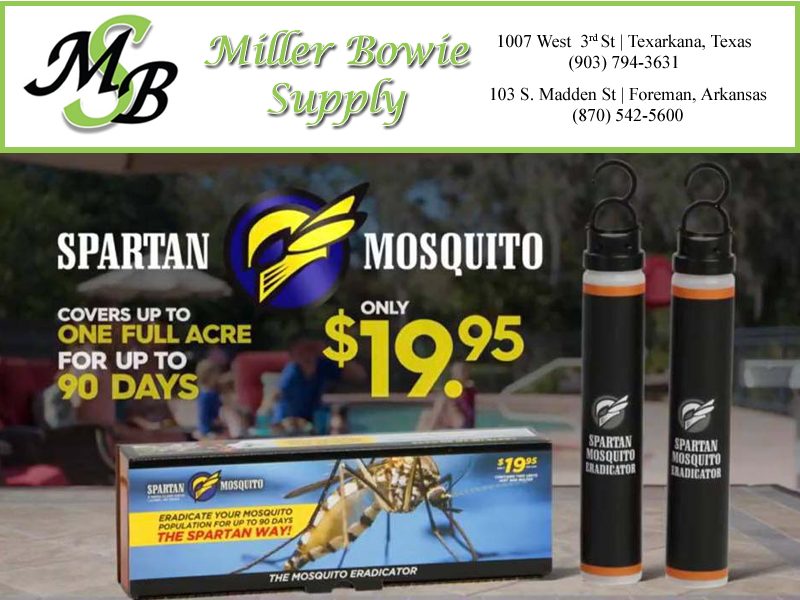 Noble is in stable condition at Christus St. Michael Hospital with non-life threatening injuries, police say. Warrants have been secured charging Noble with aggravated assault on a public servant, felon in possession of a firearm, and evading detention. Noble will be booked into the Bi-State Jail upon release from the hospital.

TTPD Chief Kevin Schutte requested the Texas Rangers conduct an independent investigation into the shooting. Once complete, the findings of the investigation will be forwarded to the Bowie County District Attorney’s Office for presentation to a grand jury for review.

Texarkana Texas Police are also conducting an internal investigation into the shooting to determine if it complies with department policies.

As a matter of policy, the officer in question was placed on administrative leave pending the outcome of the investigation.

Anyone with any information on the suspects involved in the group are invited to call the Texarkana Texas Police Department.

TEXARKANA – The suspect from Monday morning’s officer involved shooting has been released from the hospital after recovering from non-life threatening injuries. According to the Texarkana Texas Police Department, 20-year-old Timothy Noble was released from […]

TEXARKANA, Texas – Law enforcement representatives from the Four-States area will join together Monday morning in Texarkana to help kick off the Click It or Ticket/Border to Border program for 2019, promoting how using seat […]

The Arkansas State Police is investigating an officer-involved shooting that occurred Friday evening in northeast Pine Bluff. According to police, 40-year-old Matthew Abrams was shot by an Arkansas Department of Corrections officer at the conclusion […]