A two-time All-State pick, and three-year starter for the Hawks at defensive end, Jackson (6-6, 240) announced his decision Sunday via twitter.

“I would like to thank my parents, coaches, and teammates for everything they have done to allow me to be the player I am today,” said LSU’s newest recruit. “I would also like to thank all the college coaches who took the time to recruit me. With that said I am committed to LSU.”

Pleasant Grove won two of the last three Class 4A Division II state championships. The Hawks beat West Orange-Stark in 2017, and Wimberley in 2019. Pleasant Grove lost the title game in 2018 to Cuero. The Hawks have recorded a 44-4 record the past three seasons. Jackson had a combined 37 sacks, missing the playoffs in 2018 with a serious knee injury. 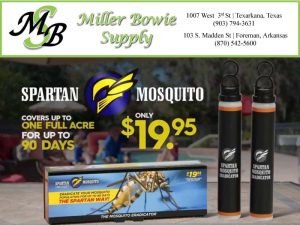 It has been reported by several sources that Jackson could play in the NFL one day, but needs to put on weight and get stronger. He’s rated a 4-star prospect, and considered one of the top 100 prospects in the nation, and No. 19 in Texas. Jackson and Burris also alternated at tight end for Pleasant Grove.

LSU defeated Clemson to win the 2019 national crown. The Bayou Bengals had a record 14 players taken this week in the NFL Draft.