It’s obviously not the start to the 2020 Texas Collegiate League season that Texarkana manager Brandon Schmidt was looking forward to against the Amarillo Sod Dogs.

Amarillo dominated the Texarkana Twins for the second straight night at George Dobson Field, 9-2. The Sod Dogs banged out 11 hits, including a pair of two-run homers by Eduardo Acosta and TCU freshman Rhett Maynard.

The Sod Dogs also got strong pitching performances from starter Shandon Herrera, a junior at Lubbock Christian, and Creede Jeffers of UC-Colorado Springs. 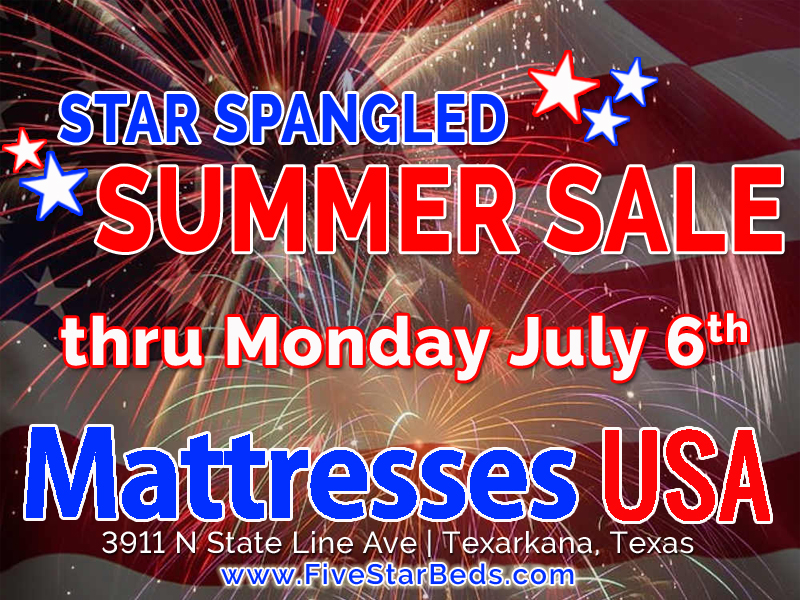 It was a one-sided affair for seven innings with Amarillo building a 9-0 cushion. At that point the Twins only had two hits and had struck out nine times.

“You saw a real difference in the seventh, eighth and ninth innings for us,” said Schmidt. “The last couple of innings will definitely give us a lot more confidence Thursday. We were getting into our eighth or ninth swings, and we’re seeing the ball better.”

The Twins avoided a shutout in the eighth when Zach Slunder smashed a two-out single to center. Jay French followed with an opposite-field single to left. That was when Paris Junior College’s Cameron Dollar crushed a triple to right-center, scoring Slundere and French.

However, the Twins’ bullpen struggled for the second night in a row. The Sod Dogs scored two runs in the fifth, three in the sixth and two in the seventh.

“I thought Dixon threw very well,” said Schmidt. “He’s going to be one of our horses this summer. I think we can count on him for some quality starts. Adkins will be one of our back-end guys. He’s been up to 94 miles per hour, and tonight he was probably 89-91.”

The final game of the series is Thursday at 7:05 p.m. Schmidt said his team’s goal was to avoid a sweep by the Sod Dogs.

Three teams off to 2-0 starts in TCL

The Sod Dogs are currently tied for first place with the Amarillo Sod Squad and defending TCL champion Brazos Valley Bombers at 2-0.