Some might say Texarkana’s first win of the season was ugly, but don’t include Twins’ manager Brandon Schmidt.

The Twins rallied for 11 runs in their final three innings, surviving six walks and four hit batsmen to beat Tulsa, 15-12.

“I feel amazing, that was so fun,” said Brandon Schmidt. “This is what we’ve been waiting for, we got five or six timely hits. It was definitely a tough start to the game. We kept fighting, and our new man (reliever Jonathan Sylvester) went out there and was great. He was up to 92.

“We’ve only been together as a team one week and two days. I really wasn’t down after the first four games, because I knew we were going to click at some point. It was such fun seeing the guys pull together tonight and getting that first win. We’ve got the monkey off our back, and we can relax a little.”

Sylvester was the winning pitcher in relief of Brandon Troxler, Josh Salinas, and Kevin Fokkema. Texas A&M-Texarkana’s Flavio Tirado earned a save, retiring the three batters he faced in the ninth.

The Drillers (3-2) led 12-5 going to the bottom of the seventh. Four walks, a hit batsman, and four hits, including a three-run double by Ricardo Leonett made it 12-11.

Tulsa was in trouble again in the eighth when the Twins loaded the bases on a walk, infield hit and hit batsman. Sam Creed scored the tying run on an infield hit by Tyler Trovinger. Charlie Welch then drilled a ground-rule double down the left field line for a 14-12 lead. Reed Spenrath provided insurance with a sacrifice fly to center. 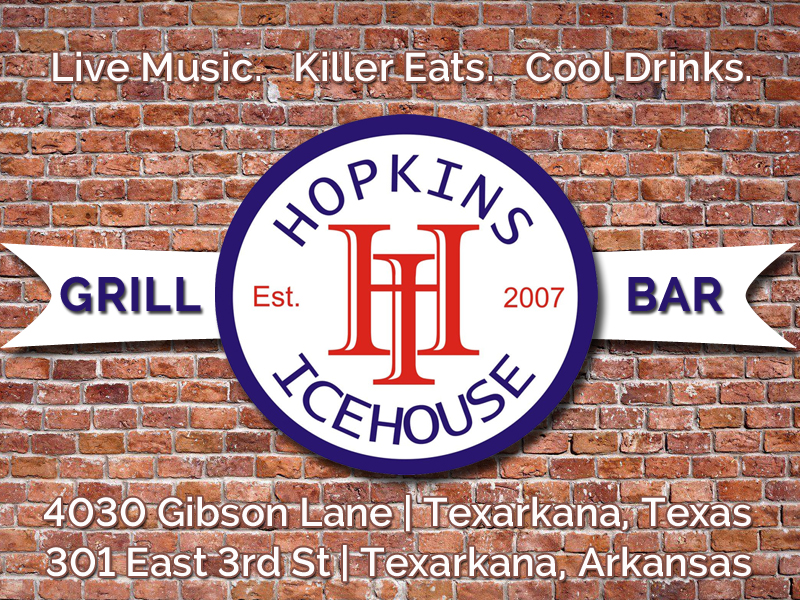 Texarkana (1-4) demonstrated early in the game that Saturday’s game at George Dobson Field would be a fight. Tulsa scored four runs in the first inning on four walks and single by Alex Sanchez.

The comeback was in trouble when the Drillers scored one in the fifth to regain the lead. Tulsa then got back-to-back home runs from Jamal O’Guinn and Aldan Nagle for six runs and an 11-4 lead.

Hueston Morrill walked to start the Driller’s seventh. He moved up on a wild pitch, eventually scoring on Cam Chick’s sacrifice fly.

In other Texas Collegiate League play Saturday, Round Rock beat the Amarillo Sod Dogs for the second straight night, 7-6. Victoria won at home against Brazos Valley, 7-5. The Sod Squad’s game at Frisco was rained out, and no score on San Antonio and Arcadiana was available.