Arkansas High’s numbers are not necessarily down, but depth could be the biggest factor during the Razorbacks’ 2020 football season.

The Razorbacks finished 7-4 in 2019, tied for second place in 5A South with Camden Fairview. A 1-point loss to Hot Springs Lakeside cost AHS the title.

Head coach Barry Norton has enjoyed three consecutive winning seasons at Arkansas High. Prospects of it being four years in a row are good with eight starters returning on both sides of the ball. Norton is quick to mention it all depends on how healthy the team remains during this pandemic.

“We had like eighty kids in the top three grades show up the first day of practice,” said Norton. “That’s pretty close to normal for us. If we can create some depth in spots we’ll have a chance.”

AHS has talented athletes at wide receiver, offensive line, defensive line and the secondary. Norton notes there will be seven or eight players alternating at receiver and defensive back.

Norton is hoping a year’s experience will help senior quarterback Braylon Bishop. A gifted athlete, Bishop is expected to be playing baseball for the University of Arkansas, or be one of the top draft picks next summer. Bishop missed the first week of practice because of summer baseball, but is expected to rejoin the Razorbacks next week.

Junior Layton Lammers has been impressive at quarterback during early workouts.

“Layton is doing one heck’uva a job at quarterback, which is going to create some depth for us at that position,” said Norton. “I’m also looking for great things from Torie Blair (running back). Torie is extremely talented, and could be one of the best players in our area. We tell him all the time it’s how hard you want to work, and how good you want to be. He can do it all; run catch and block.” 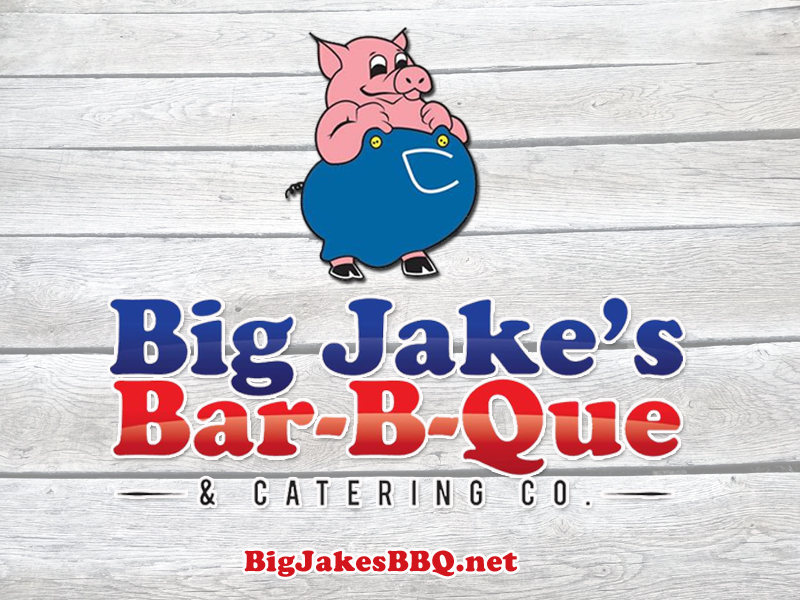 There may be a lack of experience at linebacker. Norton has the enviable task of choosing from state hurdle champion Jamarious Johnson. Juniors Ricky Williams and Von Solomon also figure into the linebackers picture. Senior Jamelle Johnson missed 2019 with a broken leg, but is back. Senior Naijah Taylor is another in the group.

The Razorbacks could easily have one of the best secondaries with the return of Tylee Green, Logan Williams, Lewis Blackwell and Tavree Green.

Junior Christian Stewart will handle all of the kicking chores.

“Christian is a real fun kid to be around,” said Norton. “I don’t know if I’ve ever had a kid that works harder at kicking in practice. We’re lucky to have him. The kicking game is so important to us.”

Norton expects 5A South to be tough

Norton suspects at least five schools have a legitimate shot at the title in 5A South.

“Hot Springs was incredibly talented last year, and Camden has almost all of its players back,” he said. “Magnolia got it rolling toward the end last season, and Lakeside is always steady and well coached. There’s several teams that have a chance.”

Three weeks prior to Arkansas High’s season opener with Paris, the Razorbacks have three open dates. Texas’ 6A and 5A schools cannot play until Sept. 24 because of the coronavirus. That meant the Hogs’ scheduled games with crosstown rival Texas High and Mount Pleasant had to be cancelled.