Dončić (6-7, 230) was a unanimous First Team selection after receiving all 22 first-place votes. He nearly averaged a 30-point triple-double in the bubble, ranking sixth among all players in scoring (30.0 ppg), eighth in rebounding (10.1 rpg) and second in assists (9.7 apg). The second-year Slovenian, who became the youngest player in NBA history (21 years, 168 days) to lead the league outright in triple-doubles this season (17), also led all bubble players in triple-doubles with three.

The 2020 All-Star tallied 25-plus points in six of his seven seeding game appearances.

Porzingis (7-3, 240) ranked tied for fourth among all restart players in scoring (30.5 ppg) and tied for 10th in rebounding (9.5 rpg). He scored at least 20 points in each of his six games in Orlando, including 30-plus points four times. 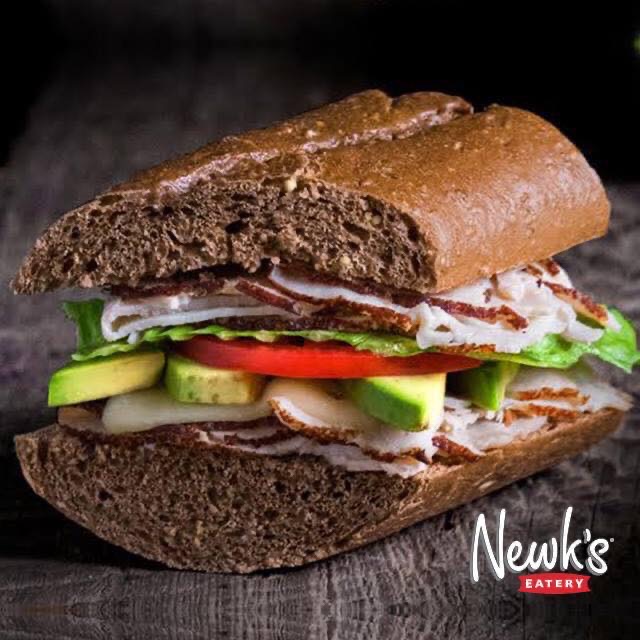 The Mavericks, led by Luka Doncic and Kristaps Porzingis, enter the 2020 postseason as the No. 7 seed in the Western Conference and will face the second-seeded L.A. Clippers in the first round beginning on Monday.

By DAVE JACKSON ,  Associated Press DALLAS (AP) — Kawhi Leonard scored 33 points to help the Toronto Raptors overcome a triple-double from Dallas rookie Luka Doncic in a 123-120 win over the Mavericks on Sunday […]

By STEPHEN WHYNO WASHINGTON (AP) — Bradley Beal made a layup with 0.2 seconds left to reach 29 points and give the Washington Wizards a 119-118 victory over the Dallas Mavericks. Dallas has lost three […]