Unbeaten Carthage invades Pleasant Grove for the second straight season in what is arguably the most significant high school football game in Texas this week.

The Hawks and head coach Josh Gibson will be seeking their first win over Carthage and its coach Scott Surratt, who has won seven state championships in 13 seasons with the Bulldogs. Pleasant Grove has won two of the last three titles in 4A Division II, finishing second in 2018. Both schools are in Division II this year, and could meet again in the championship game.

Carthage is 2-0 on the season after having two games wiped out by the coronavirus. Pleasant Grove is 3-1, having lost at home to 4A Division I’s top-ranked Argyle, 52-41.

Last year’s game featured a crowd of more than 6,000 in Pleasant Grove’s beautiful, but tiny stadium which seats less than 4,000. The Bulldogs will only have 400 fans this year because of the pandemic, and PG supporters will also be limited.

Pleasant Grove will once again be facing a team that is ranked No. 1, has an outstanding quarterback in Kai Horton, a stable of skilled backs and receivers, and big linemen. The Bulldogs are also loaded on defense.

Hawks match up with Carthage starters

The Hawks match up well with Carthage’s starters. It’s the Bulldogs’ depth that they cannot match. Pleasant Grove is also playing shorthanded with several injuries, particularly in the offensive backfield.

No matter the result Friday night, the loser can still win a state championship. Perhaps against the winner of Friday’s showdown. The pick here is Pleasant Grove pulls the upset, 28-27. 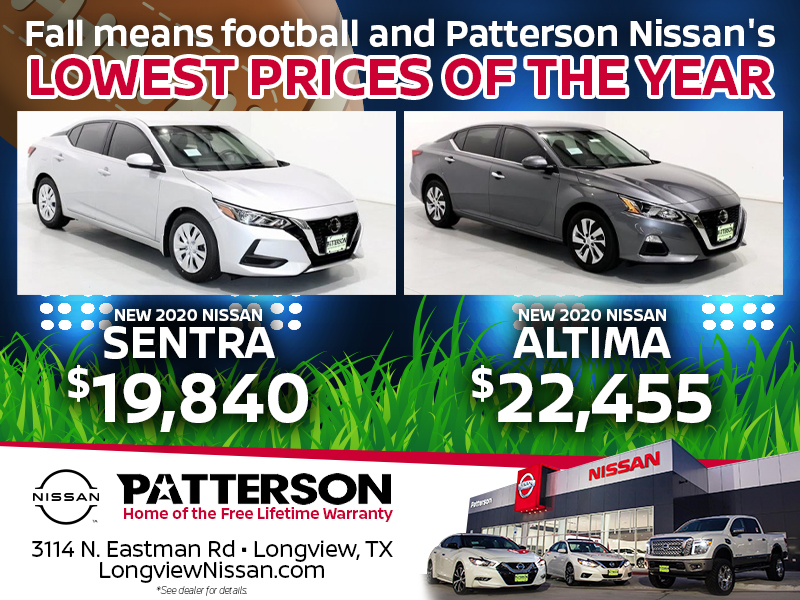 In other regional football games:

Liberty-Eylau at VAN – A fourth straight win for the Leopards is very possible, but L-E needs a better start. Going with the Vandals at home, 34-20.

Camden Fairview at ARKANSAS HIGH – Two teams loaded with outstanding athletes. Fairview has not done well in close games this season, and this will be close. The Razorbacks prevail, 28-24.

Paris Chisum at REDWATER – Throw out the records, the Dragons win, 28-21.

Hooks at PAUL PEWITT – Flipped a coin and the Brahams won. Guessing 27-20.

New Diana at QUEEN CITY – The Bulldogs have a chance to finish with a winning record by taking this game, 14-10.

Linden-Kildare at UNION GROVE – The winless Tigers need a win here, but it looks like the home team wins a thriller, 21-20.

Ore City at HUGHES SPRINGS – This could be a must-win for Mustangs to be a playoff team again. Hughes Springs, 27-13.

DEKALB at Prairiland – Bears rebound for fifth win of the year, 26-7.

ASHDOWN at Bauxite – The Panthers remain unbeaten with 17-6 win.

MALVERN at Harmony Grove Haskell – This game really shouldn’t be that close. Going with the Leopards, 27-0.

HOT SPRINGS at Hope – Bobcats won big last week, and have dominated the Trojans the last 15 years. Not going to happen in 2020. Picking Hot Springs, 27-14.

JESSIEVILLE at Bismarck – The winner is probably going to the playoffs. Jessieville sneaks by, 34-20.

Genoa Central at GLEN ROSE – Both teams are 3-1, but Glen Rose has played a tougher schedule. The Beavers win, 21-6.

CENTERPOINT at Horatio – The Lions haven’t scored this season and Centerpoint is playoff bound. Taking the Knights, 41-0.

Dierks at POYEN – This is one of the top games in Arkansas this week. Fifth-ranked and unbeaten Poyen hands the Outlaws their first loss, 22-20.

Cutter Morning Star at MURFREESBORO – All is well again for the Rattlers with sophomore quarterback Sloan Perrin back on the field. Murfreesboro rolls, 50-7.