It only gets tougher for Community this Saturday when it challenges third-ranked Pleasant Grove at The Star in Frisco. The Region II-4A Division II area game will feature two of the state’s top wing-t teams. Unbeaten Caddo Mills (11-0) or Van awaits the winner. The Vandals eliminated Liberty-Eylau last Friday, 34-0.

“Glen Rose was a very good football team,” said Pleasant Grove coach Josh Gibson. “They beat Springtown, who Dave Campbell picked to go to the final four in 4A Division I. Community beating Glen Rose was really a big win for its program. It was surprising, but we (PG coaches) were there to watch the game. Community played really, really well.

“We’re in a good position. They’re very similar to us. It’s not going to be something foreign for us to prepare for. Earlier this year we played a really athletic wing-t team in Paris, and our guys did a good job defending them. Still, we going to have to play good football.” 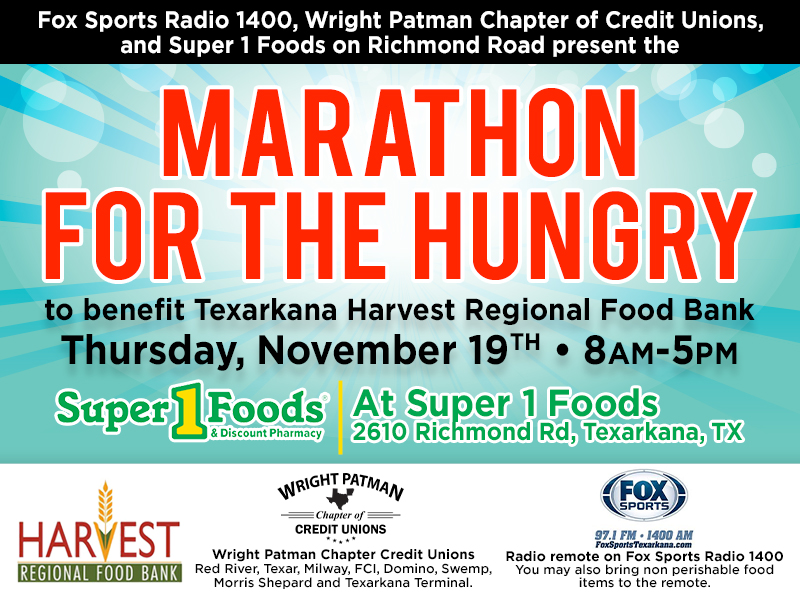 Texarkana football is not foreign to Community. The Braves lost to Liberty-Eylau in 2017.

Located near Rockwall and Wylie, Nevada Community is booming population-wise.

The Braves got off to a slow start in 2020, losing their first three games to Pottsboro, Brock and Spring Hill. They allowed 156 points in those three games.

Wing-t offenses collide at The Star

Community’s success running the wing-t is the same formular Pleasant Grove uses. It’s run, run, run, but they have the ability to throw the ball when necessary. Senior quarterback Paul Testa completed 4 of 6 passes for 116 yards and two touchdown in the win over Glen Rose. Testa is 43 of 97 this season for 1,067 yards and 10 touchdowns. Testa’s favorite target has been Ty Simpkins. He averages 32.3 yards on 17 receptions, with six touchdowns.

Gibson like to use a lot of running backs because the Hawks have several players going both ways. Community does the same thing. It has used 16 backs this season. Junior Jonathan Norris leads the Braves with 661 yards and 10 touchdowns on 79 carries.

Senior linebacker K.J. Purkins is Mr. Everything for the Braves on defense. Purkins recorded an incredible 19 tackles last week, two behind the line of scrimmage. He also caused a fumble. No other Community defender had more than five tackles.

Gibson was asked if he expected a shootout with the Braves.

“I hope we’re going up and down the field,” he answered. “I’m hoping our kids play a dominant football game.”

The game will be broadcast on ESPN Texarkana (94.1 FM), with Bob Delgiorno and Greg Hogan handling the play-by-play and color.