FRISCO, Texas – Not too many high school football teams play past Thanksgiving five years in a row, but that is what Pleasant Grove has accomplished.

The Hawks make their fifth post -Thanksgiving appearance next Friday at 2 p.m. in Royse City against unbeaten Caddo Mills (12-0). Pleasant Grove advanced Saturday at The Star by routing Nevada Community, 42-0.

It was an early Thanksgiving feast at The Star

“We worked all week on defense and pursuing the ball; today we stepped up and played great defense,” said Pleasant Grove coach Josh Gibson. “Reese Elrod was one of those who stepped up. He had a very good game.

“(Jalen) Woodside has been throwing the ball better the last three weeks. Today he threw a couple of deep balls that couldn’t have been thrown better. Logan Johnson continues to go both ways and play well.”

Pleasant Grove had two first quarter touchdowns nullified by penalties. Nick Martin and Johnson were victims of those two mishaps. Both would scored later. Martin put the Hawks on the scoreboard with a 21-yard run, and Johnson caught a 79-yard scoring pass from Woodside in the second half. 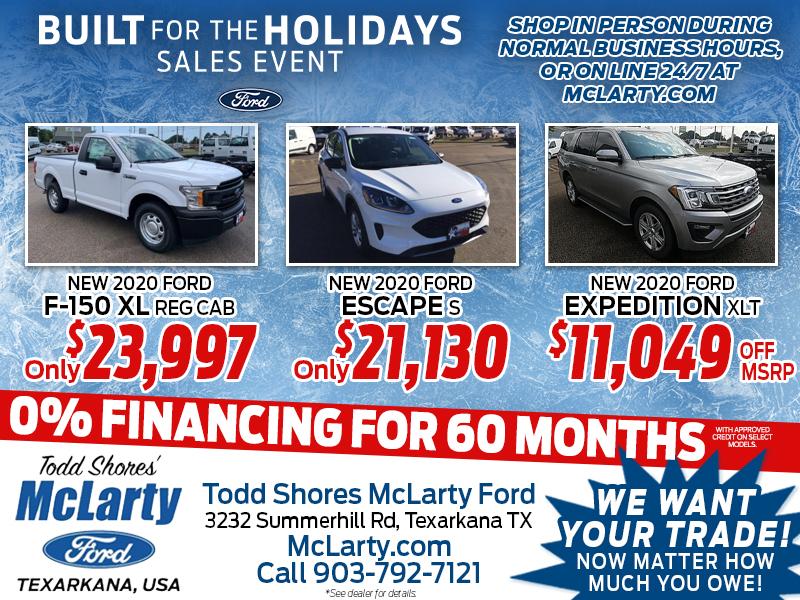 The Hawks (9-3) built a 21-0 cushion with three second quarter touchdowns. Freshman Jaylen Boardley scored on a 6-yard run, and R.J. Collins danced in from 26 yards for a TD. Boardley also scored on a 22-yard pass from Woodside, who was 7 of 13 for 188 yards.

Johnson led the ground game with 67 yards on eight carries. Collins added 64 yards on four totes. The Hawks finished with 240 yards on the ground for 428 total yards.

“Community is a good football team; they gave us their best shot early,” said Gibson. “We’re going to get everyone’s best shot.”

The Braves’ season ends at 5-6. They were a fourth place team behind Caddo Mills. District 8-4A Division II champion Gilmer also advanced Friday.