Leibman, an original member of the team’s current ownership group, has served as Chairman of the Texas Rangers Ownership Committee and Chief Operating Officer during his tenure with the organization. As President of Business Operations, Leibman oversees all of the club’s revenue and business operations areas, serves as the Chairman of the Texas Rangers Baseball Foundation, and works closely with Chairman and Managing Partner Ray Davis on future development opportunities.

“The Texas Rangers organization continues its expansion in a number of areas,” said Davis. “The opening of Globe Life Field has resulted in significant growth in the events sector, and scope of our business operations have increased as well. As we go forward, I want to make certain that we have the proper leadership and management structure in place to ensure maximum communication, production, and efficiency.

“Neil has played an integral role in the growth of this organization in a variety of areas since taking an active role as Chairman of the Ownership Committee in 2013 and then becoming COO in 2018. With a management team led by Neil on the business operations side and (President of Baseball Operations) Jon Daniels in the baseball area, I am confident we are setting a direction to make this franchise the best in Major League Baseball.”

Leibman is an original member of the ownership group that purchased the Rangers in August 2010 and is on the team’s Board of Directors. He was appointed Chairman of the Rangers Ownership Committee in the spring of 2013 and Chief Operating Officer in April 2018. 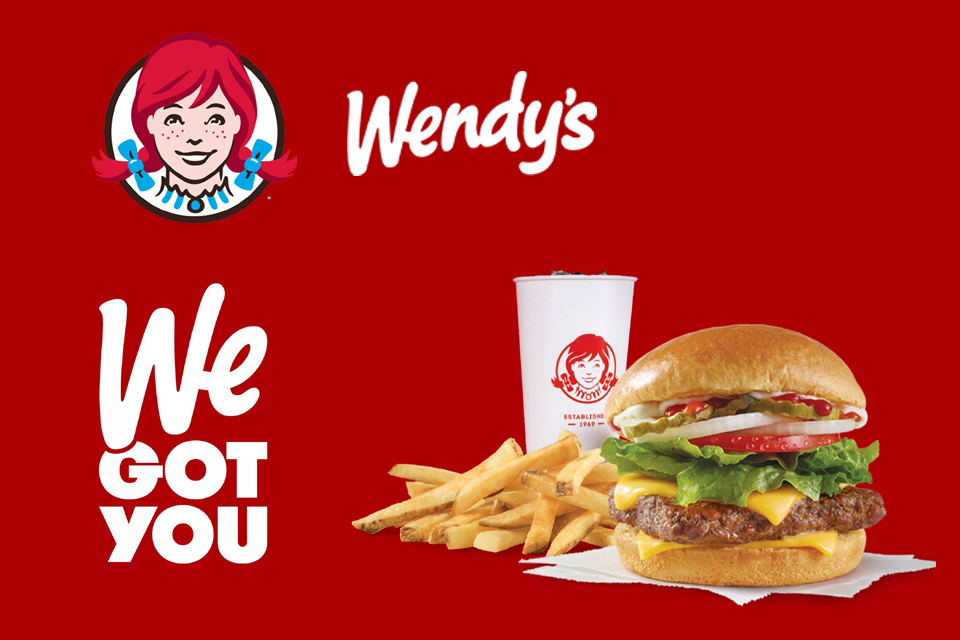 Over the last five years, he worked closely with Davis and the City of Arlington on the agreement to build Globe Life Field and with The Cordish Companies and Loews Hotels &Co. on the Texas Live! and Live! by Loews-Arlington, TX projects. Leibman has been very active in securing non-MLB sports and entertainment events and properties for both Globe Life Field and Globe Life Park.

A long-time owner of several Minor League Baseball teams, Leibman played a major role in the Rangers’ transfer and purchase of the Down East Wood Ducks of the Carolina League in August 2016 and the franchise’s purchase of the South Atlantic League’s Hickory Crawdads in October 2017. He serves as CEO of Kinston Baseball LLC and President of Hickory Baseball Inc. Leibman is a member of Major League Baseball’s Diversity and International Committees on the ownership level.

By STEPHEN HAWKINS ARLINGTON, Texas (AP) — Corey Seager hit his 26th homer to match a career high as the Texas Rangers beat the Seattle Mariners 7-4. The Rangers overcame an early 3-0 deficit. They […]

Marte’s 4 hits lead Oakland to a 6-3 win, sweep of Rangers