FORT WORTH — No. 10 TCU scored a run in all but one inning en route to a 20-0 win over Texas Southern Tuesday night at. Lupton Stadium. Phillip Sikes highlight the contest with three hits including an inside-the-park grand slam. He finished the contest with a career-high five RBIs.

TCU opened the scoring in the second, putting up five runs and never looking back. Kurtis Byrne opened the frame with a double and scored the first run of the game on a Brayden Taylor triple. Hunter Wolfe came up with a big two out, two run single to extend the lead to 5-0.

The Horned Frogs added two runs in the third and four in the fourth to make it an 11-0 ballgame. Luke Boyers had run-scoring base hits in each of the frames and a Conner Shepherd two-run triple highlighted the fourth. 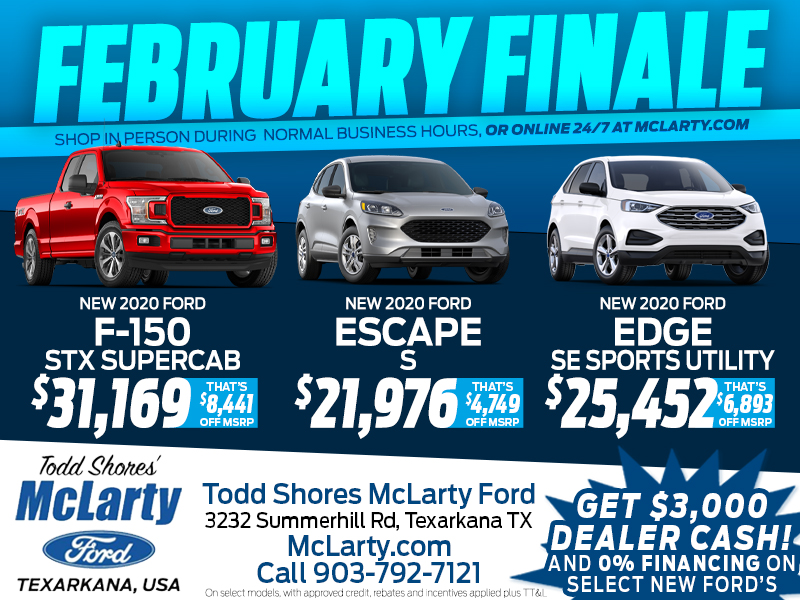 With the bases full of Frogs in the fifth, Phillip Sikes lined a ball down the right field line for an inside-the-park grand slam. A Porter Brown double drove home Boyers for a 16-0 lead after five.

TCU scored single runs in the sixth and seventh and two more in the ninth to cap the games scoring.

On the mound, the Frogs saw the debut of four pitchers. Cam Brown (1-0) got the start and tossed four shutout innings. He allowed just two hits, walked one and struck out four. Jacob Meador pitched two innings, striking out five and walking three. Storm Hierholzer, River Ridings and Jacob Speaker each faced the minimum in their lone innings of work.

Stat of the Game:

TCU (2-2) returns to Lupton Stadium Friday night to begin a three game series against Liberty. Game 1 is set to begin at 6:30 p.m. All three games will be streamed on Big 12 Now on ESPN+.

By Brandie Davidson FORT WORTH — TCU saw its four game winning streak come to an end with a 6-2 loss to Abilene Christian Tuesday night at Lupton Stadium. It was just the first home […]

FAYETTEVILLE, Ark. — The more things change, the more they stay the same. Arkansas remained the unanimous No. 1 team in college baseball for Week 13 of the season, leading all six major polls released […]

Explosion from Baylor wipes away TCU 15-2

By Rachel Caton FORT WORTH — The No. 18 Bears produced a  for 15-run explosion on 19 hits to take the series over TCU with a commanding 15-2 victory on Saturday afternoon at Lupton Stadium. […]