WACO, Texas — Five Baylor pitchers combined for a three-hit shutout in the 4-0 win over Sam Houston in the home opener at Baylor Ballpark on Tuesday. The Bears (3-4) earned its first midweek victory of the season over the Bearkats (1-4).

The two sides kept one another off the scoreboard as each squad had two hits apiece through the first five innings. In the top of the sixth, right fielder Davion Downey came up with a home run-saving catch over the wall to keep the game scoreless heading into the home-half of the frame.

In the bottom of the sixth, the Bears got on the board with a two-run blast from fifth-year senior Andy Thomas. In the same inning, third baseman Esteban Cardoza-Oquendo came up with an RBI-single to score second-year freshman Kyle Nevin to give the Bears the 3-0 advantage.

Baylor added an insurance run in the eighth after second-year freshman Tre Richardson smacked his first-career home run to make it 4-0, the eventual final. 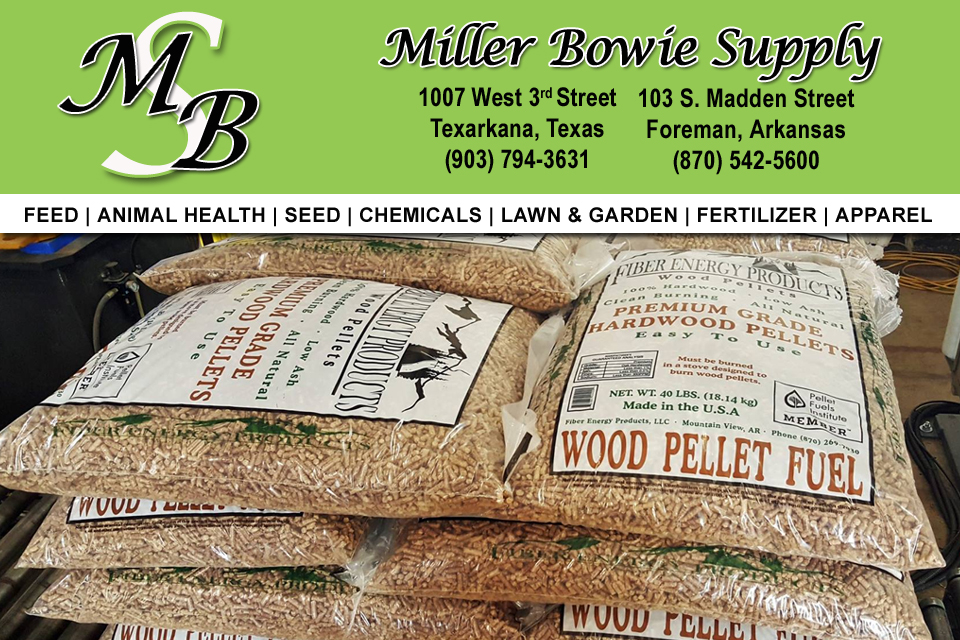 QUOTE FROM COACH ROD
“It was awesome to be able to see our guys go out there and compete. It was really a team effort all around, we had four or five pitchers go out there and throw a really quality innings. There were a couple times where they were in a jam and they find a way to get a double play, even in the first inning a line out double play. Then offensively, we took some really good at bats and then didn’t really have anything to show for it and then Andy (Thomas) he hits that monster homerun straight over center field and Tre (Richardson) gets one. We’re able to score another run on a base hit our offense was just grinding and sometimes that’s the way it’s going to be. But when our pitchers are going to throw a shut out like that it makes the offensive job really easy.”

WHAT’S NEXT
Baylor will host Memphis for a four-game series this weekend beginning on Friday, March 5 at 6:30 p.m. at Baylor Ballpark.

COLLEGE STATION — The Gonzaga Bulldogs built a six-run lead in the sixth inning and cruised to victory over the Texas A&M Aggies 6-4 Friday night at Olsen Field at Blue Bell Park. In the […]

By Thomas D. Dick COLLEGE STATION, Texas – The No. 24 Texas A&M Aggies got their first taste of Olsen Magic in 2020 with Zane Schmidt delivering a walk-off single in the ninth inning to defeat […]