TEXARKANA — Gas prices have no sign of declining anytime soon.

According to new data from AAA Texas, the average price for a gallon of regular unleaded gasoline in the Texarkana area was $2.59, up seven cents from the same time a week ago. The prices are tied with the McAllen area for the 11th-highest in the state. The most expensive prices in Texas are in Midland where drivers are paying $2.86 a gallonn.

The same time a year ago, when the COVID-19 lockdowns began, prices were $2.02. Texarkana’s $2.59 per gallon average is two cents higher than Texas’ average.

The cheapest prices in the state can be found in the Sherman-Dennison area where gas prices are $2.47 per gallon. The San Antonio area is second at $2.49. The Killeen-Temple-Fort Hood area is tied with the Beaumont-Port Arthur area for third at $2.50. Fifth belongs to the Galveston-Texas City area at $2.52.

Crude oil prices are still climbing due to the decision by OPEC+ to keep production cuts in place through April. Market optimism of the impact of the stimulus package has also played a factor in higher pump prices, analysts believe. 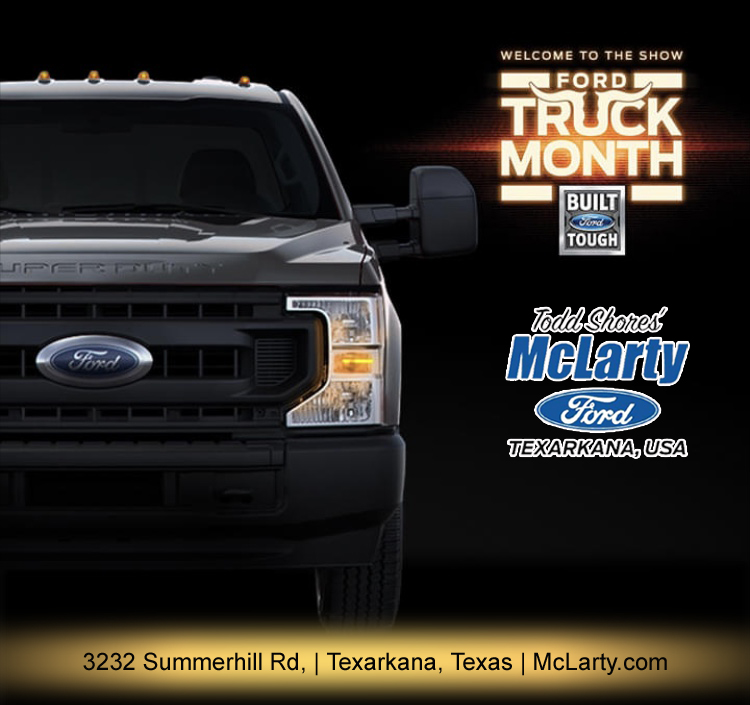 The last time the statewide average was at around $2.57 was Memorial Day 2019.

The latest information from the U.S. Energy Information Administration shows refinery utilization in the U.S. at 61% in the Gulf Region, which is also a part of the reason for rising prices. The number is up from 41% the prior week.

TEXARKANA ⁠— Texarkana Water Utilities (TWU) says they will be working on College Drive between Summerhill Road and Texas Blvd. on Aug. 16. Service in the area will not be affected, according to TWU. Traffic […]

Average US price of gas rises 3 cents per gallon to $3.25

CAMARILLO, Calif. (AP) — The average U.S. price of regular-grade gasoline jumped 3 cents over the past three weeks, to $3.25 per gallon. Industry analyst Trilby Lundberg of the Lundberg Survey says Sunday that gas […]

TEXARKANA — Gas prices are climbing to levels not seen in over a year. According to new data from AAA Texas, the average price for a gallon of regular unleaded gasoline was $2.47, a full […]