WACO, Texas — After falling behind 6-1 in the first two innings, Baylor baseball clawed its way back and completed the 7-6 come-from-behind victory, on Tuesday at Baylor Ballpark. The Bears (19-10) used a two-out RBI-double from second-year freshman Tre Richardson in the eighth to split the season series with the Mavericks (12-16).

The Mavericks struck first with an bases-loaded single to go up 1-0, however, in the home-half of the frame, newcomer Jack Pineda led things off with his first career home run to tie it up at 1-1.

In the second, UTA exploded for five runs and lead 6-1. In the fourth, second-year freshman Kyle Nevin saved two runs after leaping up at the left field wall and robbing a home run that would have made it 8-1 for the Mavericks.

The Bears began their comeback later in the fifth, when third-year sophomore Chase Wehsener crushed a solo home run and two batters later, second-year freshman Jared McKenzie followed up with a solo shot of his own to cut it to 6-3. BU was not done in the inning as second-year freshman Tre Richardson and fifth-year senior Andy Thomas used back-to-back doubles to trim the deficit to two runs after five innings of play.

In the sixth, Esteban Cardoza-Oquendo hit an RBI-base knock to bring in one. Later in the frame, McKenzie smacked an RBI-single to right field to score Nevin and tie it up at 6-6.

In the eighth, Wehsener hit a single and advanced to second on a throwing error by UT Arlington’s shortstop. Later in the inning, Richardson pulled his second double of the day down the left field line to bring Wehsener home and put the Bears in the lead, 7-6.

The Bears brought in fifth-year senior Luke Boyd (5) to shut the door and secure their sixth-straight win. Fifth-year senior pitcher Ryan Leckich (1-0) earned the win after hurling 1.2 innings in relief, while UTA’s Zach Norris (3-3) was handed the loss. 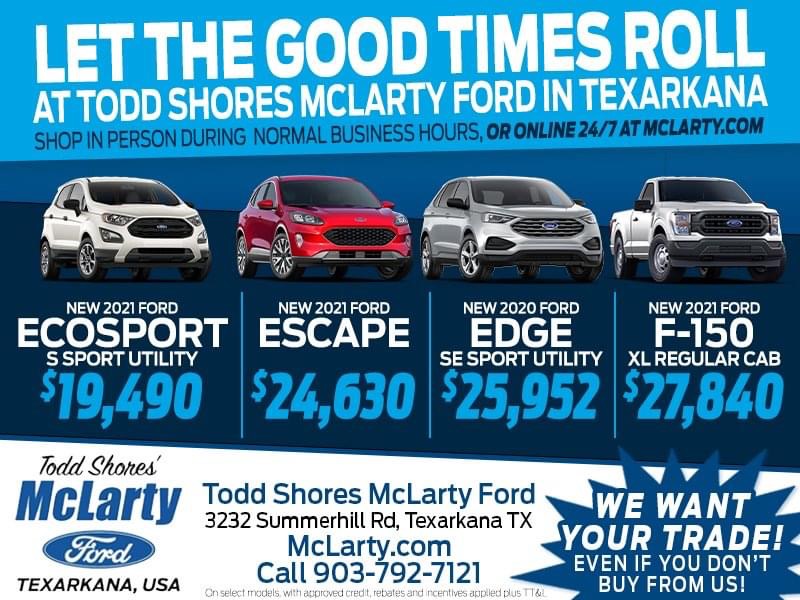 WHAT’S NEXT
The Bears will get back to conference play with a three-game home series against West Virginia beginning on Friday, April 9 at 7:30 p.m. CT at Baylor Ballpark. The game will be televised on ESPNU.

FAYETTEVILLE, Ark. – There was no post-win hangover at Baum-Walker Stadium. Less than 24 hours after taking home the regular-season SEC title, No. 1 Arkansas exploded for seven runs in the seventh inning and cruised […]