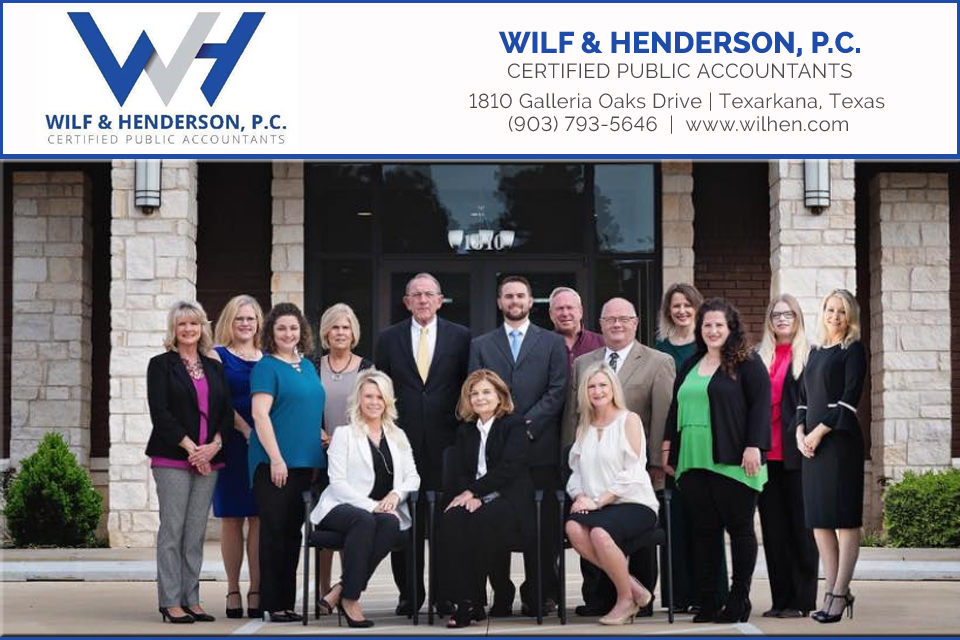 Yang, 33, will be in uniform for Monday night’s game seeking his Major League debut.  The left-hander has been a member of the Rangers’ taxi squad for each of the first three road trips this season.  He made one appearance at the Alternate Training Site, pitching in that squad’s first game on April 7 against the Astros Alternate Site team in Round Rock (2.0 IP, 0 H, 0 R, 1 BB, 3 SO).

Yang originally signed with the Rangers on February 12 and posted no record with a 5.40 ERA (6 ER/10.0 IP) over 5 games/one start in Spring Training ‘A’ games with 3 walks against 10 strikeouts.  He came to the United States after a 14-year career with the Kia Tigers in the Korean Baseball Organization (KBO), where he was the 2017 KBO regular season MVP and also the Korean Series MVP that year, leading the Tigers to the league championship.  He twice won the KBO ERA title (2015 and 2019) and has consistently rated among league leaders in many categories since becoming a full-time starter in 2013.  Yang would become just the fourth player born in Korea in Washington/Texas franchise history, joining Chan Ho Park (2002-05), Shin-soo Choo (2014-20), and Rob Refsnyder (2020), with Park being the only other pitcher to appear for the club.

Taveras was on the Opening Day roster and has gone 4-for-46 with one RBI in 15 games for the Rangers this season, making a team-high 14 starts in center field.

Guzmán was placed on the Injured List on April 13 with a right knee meniscus cartilage tear suffered while playing left field on April 12 at Tampa Bay.  He is scheduled to have season-ending surgery to repair the knee injury performed by Dr. William Robertson at TMI Sports Medicine on Wednesday, April 28.

SURPRISE, Ariz. (AP) — The Texas Rangers have renewed the contract of All-Star outfielder Adolis Garcia for the 2022 season. The team signed their 28 other pre-arbitration eligible players to one-year deals. Garcia hit .243 […]

By SCHUYLER DIXON ARLINGTON, Texas (AP) — Cleanup hitter Matt Olson connected for a grand slam off Luís Garcia after the Texas opener walked the bases loaded to start the game and the Oakland Athletics […]