NORMAN, Okla. — Dru Baker and Cal Conley hit a pair of grand slams as No. 7 Texas Tech baseball topped Oklahoma 15-2 on Saturday afternoon at L. Dale Mitchell Park in Norman, Okla., to even the three-game series at a game apiece.

Braxton Fulford added a home run as well for the Red Raiders (32-12; 11-9), who bounced back from an extra-inning loss on Friday and have now compiled three grand slams and seven home runs against the Sooners (25-24; 9-11) this weekend.

All nine of Tech’s starters scored Saturday as the 13-run win went down as the program’s largest margin of victory over the Sooners in the 93-game series history. The Red Raiders outhit OU, 14-9, and posted six-spots in the third and seventh innings.

Baker led four Red Raiders with multi-hit games as he finished 3-for-5 with a career-high six RBI. With Tech leading 4-0 in the third, he blew the game open with a two-out grand slam, doubling the score to 8-0. His six RBI marked a season-high for any Red Raider and also tied the most by any Big 12 player in a conference game this season.

Dillon Carter rebounded from a tough game Friday with a 3-for-5 performance, including a critical two-out, two-run double in the third inning prior to Baker’s dinger. He also singled in the second and walked and scored on a double steal as part of the six-run seventh.

Jace Jung and Cole Stilwell also recorded multi-hit efforts. Jung went 2-for-4 with two walks and got the scoring started in the first as he followed a Max Marusak double with a double of his own to drive in the game’s first run. Stilwell, meanwhile, finished 2-for-4 with a walk and two runs scored. He is 6-for-11 (.545) with three home runs against OU this season dating back to the May 4 midweek contest.

While the Red Raider offense built an early lead, starter Micah Dallas (3-2) did his job to keep Oklahoma from answering as he held the Sooners scoreless until the fifth. He went on to allow one run on six hits and struck out eight over 6.0 innings to earn his third win of the season. The sophomore has been especially strong over his last three starts, posting a 2-0 record and 2.22 ERA over 20.1 innings.

Connor Queen took over in the seventh and closed out the game with three innings of relief to earn his sixth save of the season. Braden Carmichael (6-2) received the loss for the Sooners. 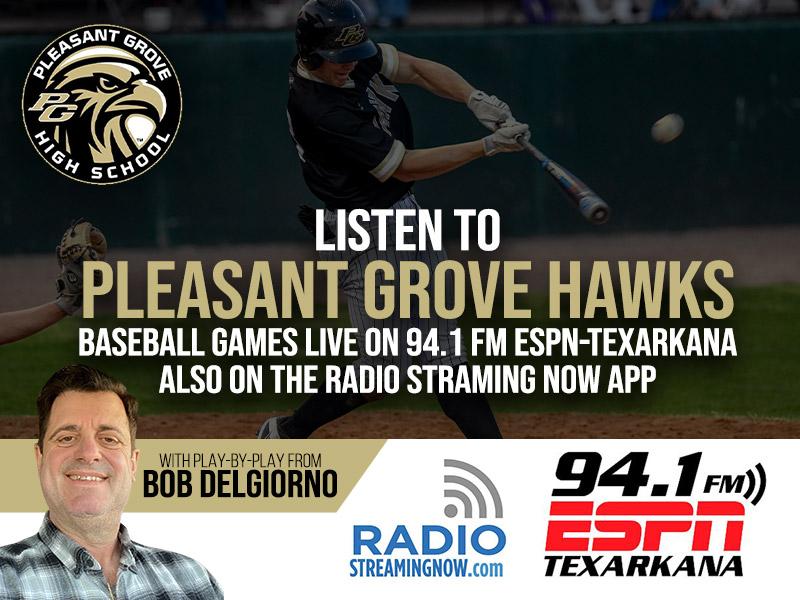 The Red Raiders will go for the series win on Sunday. The finale has been moved to 3 p.m. due to the threat of inclement weather. Tech will have left-hander Mason Montgomery (2-3, 4.62) on the mound against TBD for Oklahoma. The game will be streamed on SoonerSports.TV and requires a paid subscription for access.

By STEPHEN HAWKINS ARLINGTON, Texas (AP) — No. 12 Oklahoma has won its sixth Big 12 football championship in a row. Spencer Rattler threw a touchdown and ran for another one as the Sooners held […]

COLLEGE STATION — The Texas A&M Aggies completed the weekend sweep of the Fordham Rams with a 3-1 win Sunday afternoon on Olsen Field at Blue Bell Park. The Rams took a 1-0 lead in the […]

By STEPHEN HAWKINS, the Associated Press New Texas Tech football coach Joey McGuire is already connecting to Texas prep coaches. He says he’s one of them, even after the past five seasons on Baylor’s staff. […]