For the fifth-consecutive game, Baylor scored in the first inning, after back-to-back hits from second-year freshmen Jared McKenzie and Tre Richardson, set up fifth-year senior Andy Thomas who smashed a three-run homer to put the Bears up 3-0.

The Sooners tied things up with a run in the fourth and two in the fifth. The Bears responded in the home-half of the seventh after sophomore Jack Pineda crushed a leadoff triple off the wall and McKenzie smacked his ninth home run of the season to put Baylor ahead, 5-3.

OU had an answer in the top half of the eighth with two runs of its own to make it 5-5. Once again, the Bears battled back, this time with a four-spot in the home-half of the eighth inning. Second-year freshman Kyle Nevin led things off with a single, while in the next at-bat, fourth-year junior Davion Downey ripped an RBI-double off the wall to give BU the 6-5 edge. Baylor added another run after reaching on an error. Two bases-loaded walks capped the inning as BU held the 9-5 advantage going into the ninth. 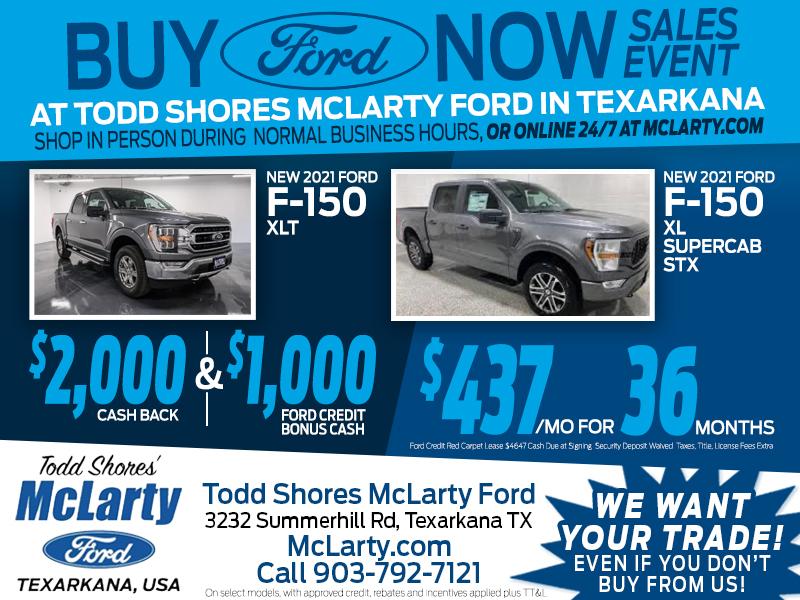 “Andy Thomas’ home run got everything off on the right foot. We’re going up against Jason Ruffcorn, All-American, converted closer to starter, just an unbelievable pitcher with all the accolades that he’s received that are very warranted. I’ll tell you what, our guys did a great job pushing him to get his pitch count elevated and next thing you know we get guys on base and put him in some tough innings. I think there was one or two innings where we didn’t have guys on base and he really had to bear down. There were some aggressive innings where he actually had to work. But our guys did a phenomenal job working at bats and not swinging at stuff that we shouldn’t swing at. It was pretty impressive what our guys did, especially when we made a couple mistakes.

WHAT’S NEXT
The Bears and Sooners will play game two tomorrow at 3 p.m. at Baylor Ballpark. The game was moved up due to incoming weather.

No. 1 Arkansas shuts out Murray State 6-0

FAYETTEVILLE, Ark. — No. 1 Arkansas completed the series sweep against Murray State on Sunday afternoon at Baum-Walker Stadium, shutting out the Racers, 6-0, to continue a perfect start to the 2021 campaign. The Razorbacks […]

Texas advances to Big 12 semis with win over W. Virginia

OKLAHOMA CITY (AP) — Silas Ardoin’s double down the right field line scored two runs and top-seeded Texas held on to beat No. 8-seed West Virginia 3-2 to stave off elimination in the Big 12 […]