Gas prices in the Texarkana area are still at $2.81, the same as one week ago on Thursday.

According to new data from AAA Texas, the average price for a gallon of regular unleaded gasoline was $2.81 in the Twin Cities area. There has been no change compared to the same time a week ago. The prices are tied with the Dallas area for the fourth-most expensive in the state. Only El Paso ($3.12) and Midland ($2.97) and Odessa ($2.97) have higher prices than in Texarkana.

The cheapest gas prices in the state are in the Amarillo area where motorists are paying $2.64 per gallon.

Texarkana’s $2.81 is six cents higher than the statewide average, yet 26 cents lower than the national average. This same time a year ago, Texarkana drivers were paying $1.83 per gallon. The record, according to AAA Texas’ annals, for highest gas prices in Texarkana is still $3.98 set on July 16, 2008. 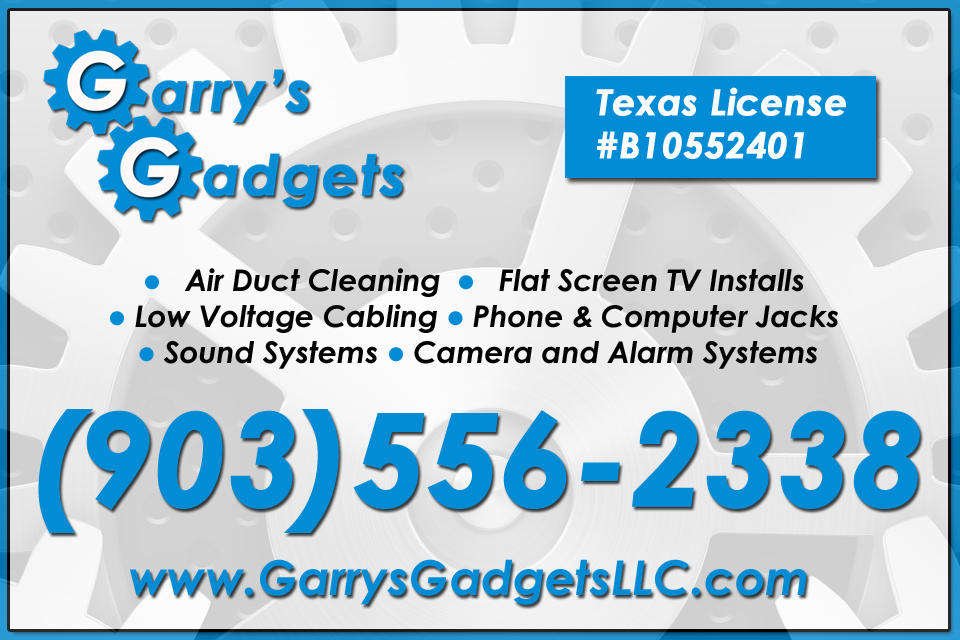 The price fluctuations are expected to continue throughout the summer with crude oil prices and global supply each playing a part. West Texas Intermediate is at $70 a barrel, the highest since October 2018. Crude accounts for over 50% of the price at the pump, and when crude prices go up, so does the price of gas.

OPEC+ and its allies, including Russia, announced last week they still plan to gradually increase crude production in July, which could lead to lower crude oil prices.

“Gas prices are expected to fluctuate over the next few weeks,” said AAA Texas spokesperson Daniel Armbruster. “Higher crude oil prices will likely prop fuel prices up over the next several days.”

Louisiana and Mississippi are tied for the cheapest gas on average in the country at $2.72. Texas and Oklahoma are vying for third at $2.75 per gallon each. Missouri is in fifth place at $2.76 per gallon, while Arkansas is in sixth place at $2.77 per gallon.

TEXARKANA — The Texas Department of Transportation (TXDOT) says work on the sinkhole on West 7th Street between Olive and Pine Streets is scheduled to begin Tuesday, Oct. 12. The transportation department, which is working […]

Gas prices in the Texarkana area haven’t seen any change over the past week. According to the latest information from AAA Texas, the average price for a gallon of unleaded gasoline in Texarkana is $2.89, […]