The RoughRiders had a scheduled off day on Monday and will return to action tonight for a six-game home series against the San Antonio Missions. 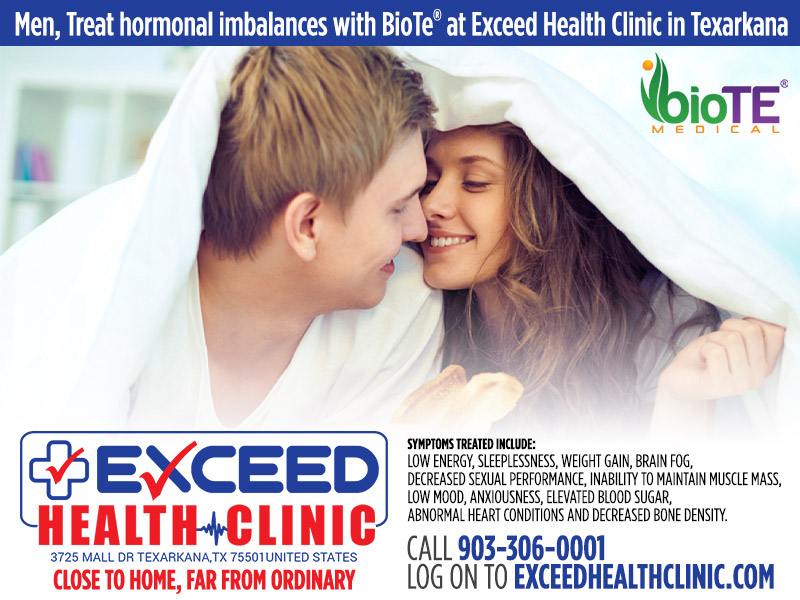 Following Monday’s off day, Hickory is scheduled to begin a six-game homestand tonight against the Bowling Green HotRods.

DOWN EAST WOOD DUCKS – OFF DAY

The Woodies were off on Monday. Tonight they will open a six-game home series against the Carolina Mudcats.

ARLINGTON, Texas (AP) — Derek Dietrich led off the Texas seventh inning with a tiebreaking homer and the Rangers beat the Los Angeles Dodgers 6-2 on Jackie Robinson Day. It was the first time in […]