ROUND ROCK EXPRESS – OFF DAY

Round Rock enjoyed a scheduled off day on Wednesday. Club is scheduled to begin a six-game road series tonight against the Oklahoma City Dodgers

Frisco was swept in a doubleheader in Amarillo on Wednesday, dropping them 0.5 GB in the playoff race with 4 games to play. In Game One, the ‘Riders lost a 5-run lead, ultimately losing in walk-off fashion after allowing 2 runs in the 7th. A trio of home runs by 2B Justin Foscue (4 RBI), DH Melvin Novoa, and 1B Blaine Crim were not enough. Foscue went deep for a 2nd straight game, his first 2 HR at Double-A. Crim (3-for-3, BB, 3 R) – the organizational leader with 28 HR – was on base in all 4 PA’s. He is slashing .297/.362/.546/.907 in a breakout season split between Frisco and Hickory. In Game Two, Frisco was shut out despite out-hitting the home team by an 8-to-3 margin, going just 2-for-12 with runners in scoring position. SS Davis Wendzel went 2-for-3 with a BB, the only player with multiple hits in the game. RHP Noah Bremer took the loss despite a season high 8 K’s (5.0 IP, 3 R-ER). 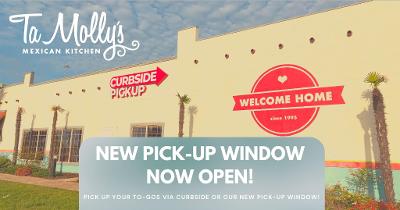 Wednesday’s road contest against the Rome Braves was postponed due to unplayable field conditions. Clubs will play a DH today starting at 5 p.m. ET.

The ACL Rangers were off on Wednesday and are set to return to action tonight against the ACL Cubs.

The Rangers were defeated by the Rockies tonight, 7-3, in the final exhibition game for both clubs. With this week’s exhibition games counting towards the original Spring Training statistics, Texas finishes the Cactus League/Summer Camp […]