AUSTIN, Texas — No. 1 Texas Baseball blasted Rice, 15-1, on Saturday to clinch the series win at UFCU Disch-Falk Field on Saturday. The Longhorns will go for the sweep of the Owls on Sunday at 1 p.m.

With the game still scoreless in the top of the third inning, the Longhorn defense picked up Stevens with an outstanding play. With a runner on first and two outs, Rice second baseman Guy Garibay hit a double to the wall in right-center. Douglas Hodo III made a perfect throw to Mitchell Daly, who gunned the runner down at the plate to keep the game tied.

Texas followed the great defense by scoring some runs in the bottom of third inning to take a 3-0 lead. Stehly walked and Douglas Hodo III was hit by a pitch to put two runners on. Kennedy drove in the first run of the game with an RBI single through the infield. The next two runs came around to score on a balk and an error.

The Longhorns got another run in the fourth, doing damage with two outs. Faltine hammered a two-out double to left-center field and Stehly followed with an RBI single to make it 4-0.

Texas blew the game open in the fifth inning, batting around and scoring five more two-out runs to take a 10-0 lead. With two outs, the Longhorns displayed their plate discipline and worked five-consecutive walks to score two runs. Then Faltine and Stehly smacked back-to-back two-RBI doubles to put the game securely out of reach.

Three more Longhorn runs crossed the plate in the sixth inning to extend the lead to 13-0. Daly doubled, Silas Ardoin was hit by a pitch and Austin Todd singled to load the bases. A passed ball allowed the first run to score before Faltine blooped a two-run single down the right field line.

Kennedy produced two more runs in the seventh inning, hitting an RBI double and scoring on a wild pitch to go up 15-0. 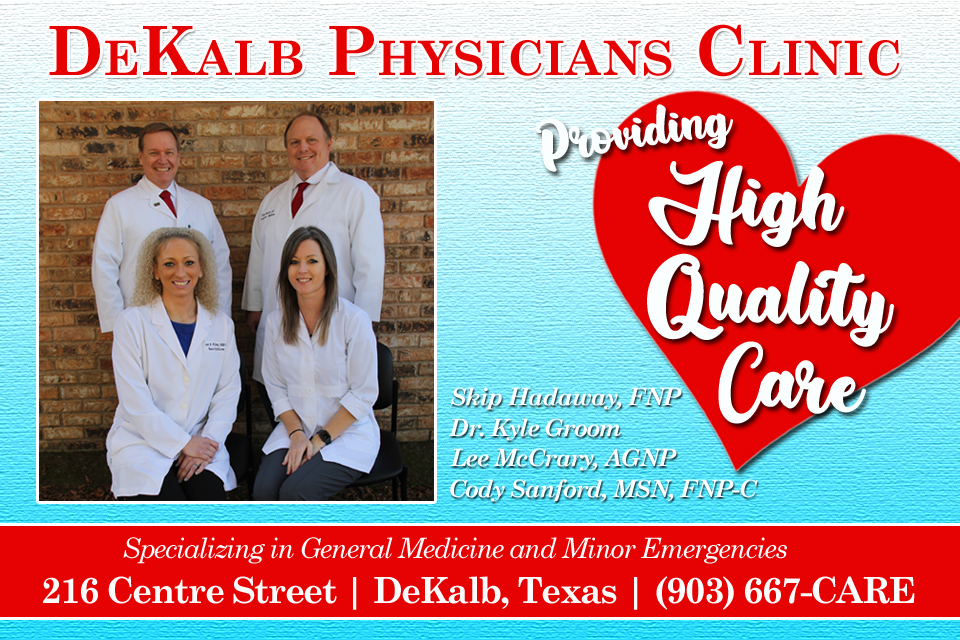 By Brandie Davidson SCOTTSDALE, Ariz.  –  TCU rallied for a 5-3 victory over San Diego State at the MLB4 Tournament. The Horned Frogs used a three run ninth inning to secure the first win for new […]

By Brandie Davidson MANHATTAN, Kan.  – Kansas State walked-off with a wild 11-10 victory over TCU on Saturday afternoon at Tointon Family Stadium. The contest saw a couple comebacks as the Wildcats rallied from a 6-1 […]

FAYETTEVILLE, Ark. — It was another weekday win for Dave Van Horn’s squad Tuesday night as the Hogs beat in-state foe Little Rock, 7-2, at Baum-Walker Stadium. It is Arkansas’ third straight win overall and […]